IP based CCTV system must be user friendly 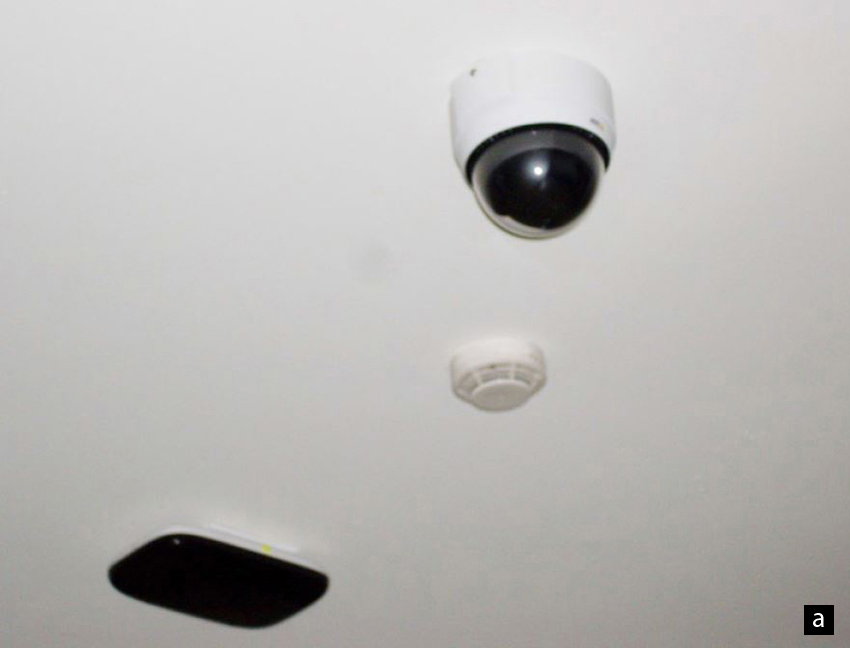 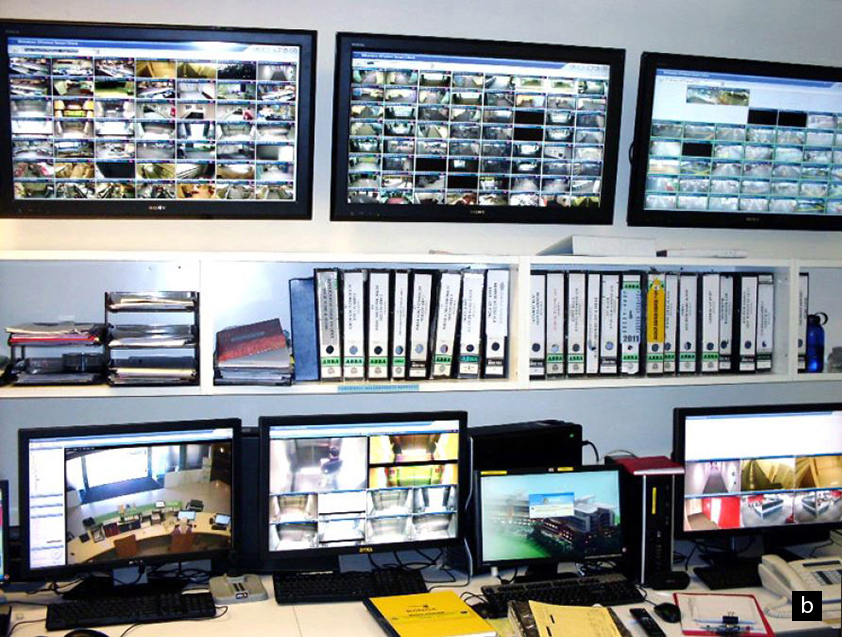 CCTV (Closed Circuit Television) system has evolved from being a traditional security system to assisting in many aspects of emergency management and response.

It plays a critical role in healthcare institutions, considering that they are places with high-value equipment, with convenient access to drugs, and many entrances. A hospital needs common precautions against fire, attacks, and vandalism as any other large facility. At the same time, heightened security requires special electronic protection solutions such as control against the abduction of infants from maternity wards or threats against patients or staff, and crimes of opportunity. Hospitals are extremely complex buildings that need the strongest security solution.

PCMC agreed to our proposal with the condition that the new IP system must be able to accommodate existing analog cameras as they have made a sizeable investment in the old analog system. Also, Indizium was required to redesign and renovate the control centre to maximize its limited working space.

Indizium accepted the challenge and today, Prince Court Medical Centre enjoys all the benefits of having an IP based digital CCTV system in the hospital.

Indizium designed and built a 100% IP based digital CCTV system for Prince Court Medical Centre. It utilizes an open platform and its advanced video management system allows hospital to be proactive about safety such as spotting suspicious behavior; identifying unwelcome guest and monitoring crowded areas. It makes video recording easy; to store, export and manage a series of visual records of incidences for insurance claims or the police.

The system uses a modular server rack system to digitize analog video signals and sends digital images directly over IP network. Its 19-inch rack provides interchangeable and hot-swappable blade video servers to improve serviceability and quick replacement of units. There is no need to power down when installing or changing blades.

The digital IP CCTV system has its video recording and archiving running on RAID technology. Because it writes parity data to each of the member disks, the parity data allows the RAID to be recovered upon any storage hardware failure. Generally, it improves the storage functionality and reliability of the entire system. In other words, PCMC will have quicker access to the video footage; searching and retrieving, improved system reliability and functionality.

The newly renovated security control centre had its worktop custom made with 3 units of workstations, according to the requirement of the head of security department in PCMC. The space is maximised with lesser recording equipment due to the new compact recording servers, better cable management system and improved space management.