The Urology Department of Hospital Kuala Lumpur wanted a state-of-the-art design of an auditorium with the theme  “Urology in the IT Era”.

They wanted the system to work with other hospitals – be it for case studies, conferences, education or monitoring purposes. 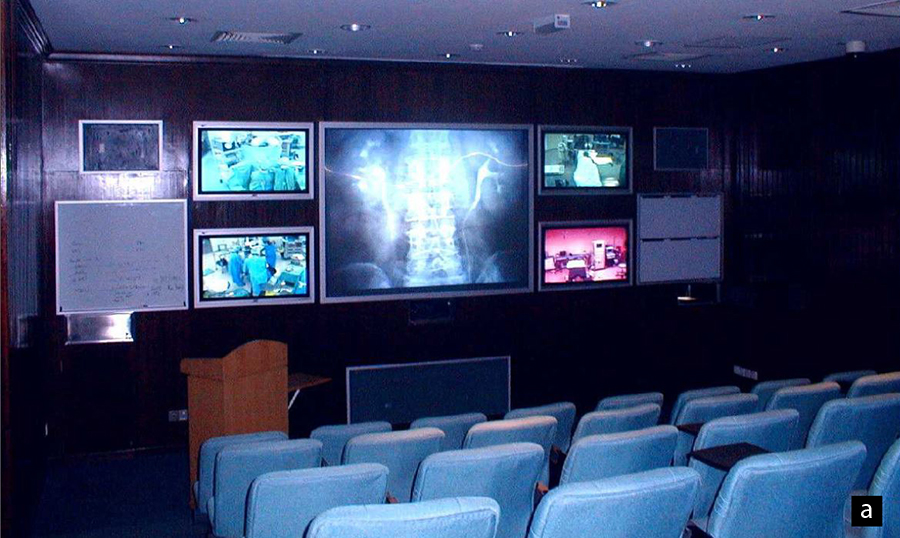 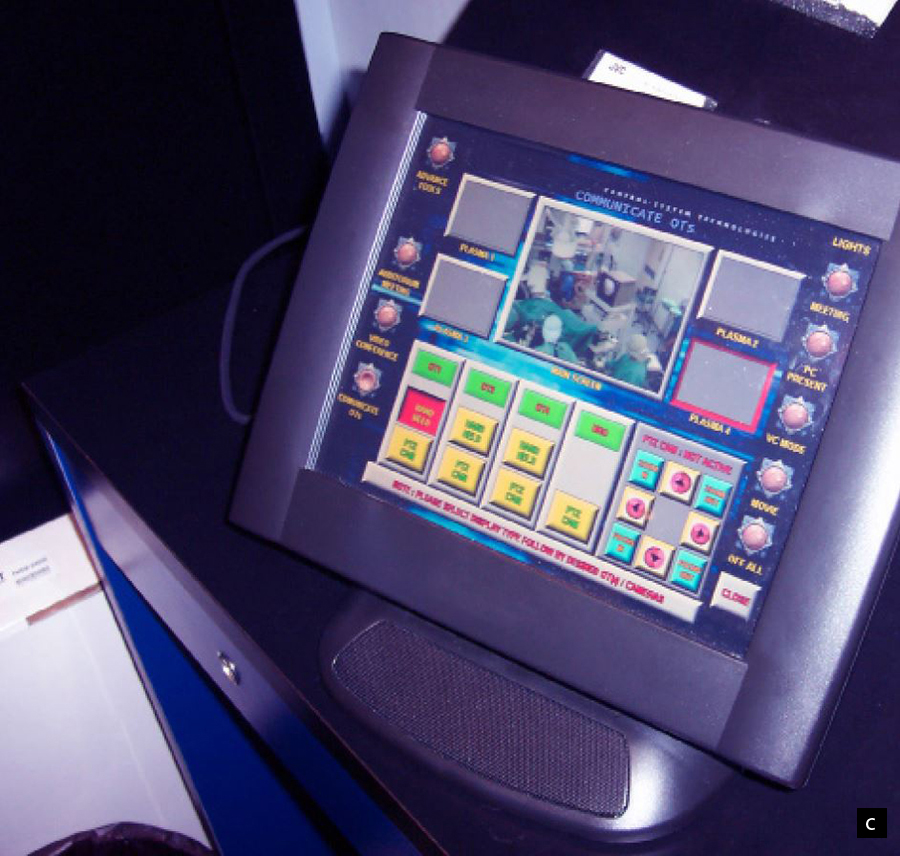 HKL is now the largest hospital under the Ministry of Health of Malaysia and is considered to be one of the biggest in Asia. It is a government tertiary referral hospital, located on 150 acres of prime land with 81 wards and 2502 beds.

To create a state-of-art integration of system to enable the user to view the operating theatre and obtain 2-way interaction between the auditorium and the operating theatre, also to enable the local system to dial up and conduct video conferences with other hospitals in other states or country. All the equipment should be interactive and conveniently controlled via a main panel.

The Urology Department of HKL decided to upgrade their Audio Visual equipments when the government expanded their wing recently. The auditorium and the operating theatre is an addition to their current facility available.

Indizium incorporated IT solutions into their auditorium, enabling view of all the activities in the operating theatres. The main control room is separated, behind the auditorium with a window to view the auditorium and monitors to view the OTs. Images captured via the cameras can be streamed, recorded and stored away for viewing at a later date.

All the AV equipments in the auditorium and the cameras in the OTs can easily be controlled by the user in the control room via the touch panel. The user is able to toggle and switch between cameras and output devices according to their needs and applications with the use of Matrix Switcher, which has already been pre-programmed via the touch of button on the touch screen.

Video conferencing is enabled as all the ISDN lines are connected to the VC system and dial out is conducted via the control as well.

Ease of use is ensured and the simplicity of design are the main importance of the integration of the entire system, be it for trainings, conference, lectures, recordings or monitoring. 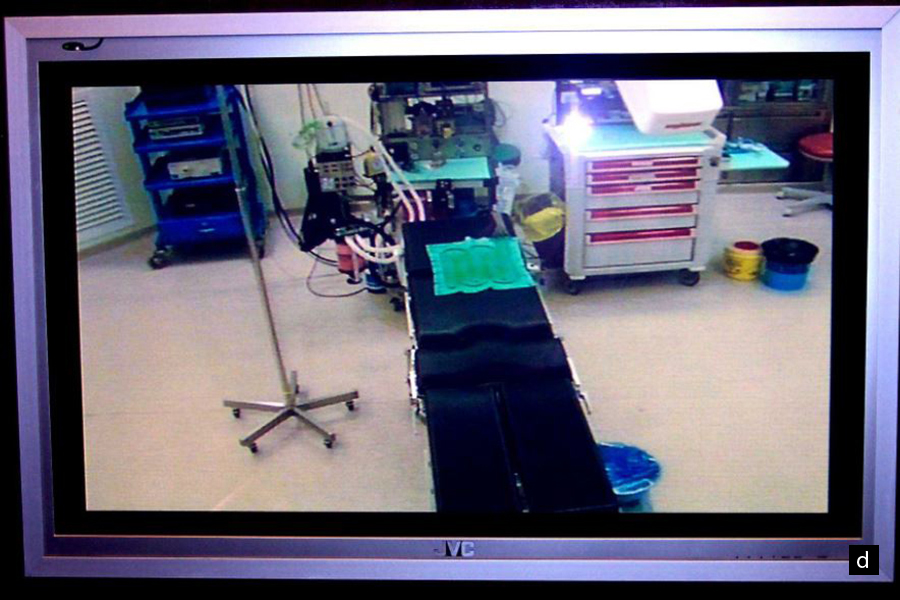 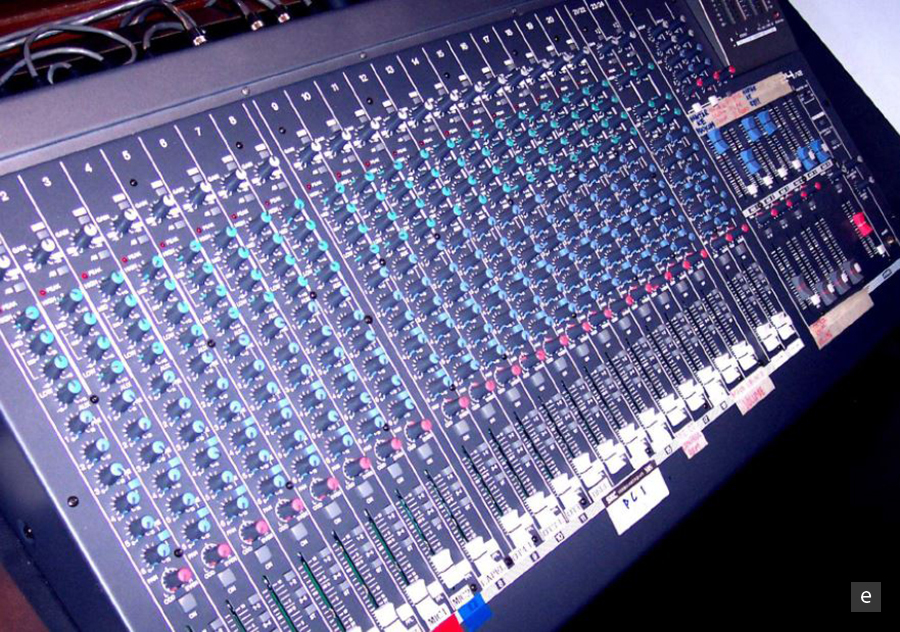